SCORE’s first-ever women-focused event featured discussions on a variety of business-related topics, as well as informative breakout sessions and networking. SCORE volunteer mentor Georganne Ford, who helped to organize the event, said she was impressed by the large number of attendees.

“It was amazing in six weeks to have this many people,” she said. “I’ve already heard from people who have said ‘let’s do this again.’”

SCORE Bucks is planning to offer an even larger women’s business event in 2018.

Keynote speaker Neen James, an Australian native who relocated to Doylestown, stressed the importance of breaking everything into 15-minute intervals and paying “conscious attention.”

She encouraged individuals to make a daily 15-minute appointment with themselves to identify the top three non-negotiable activities.

“Have you noticed no one has an hour anymore?” James asked. “Stop having hour meetings. We need to get more efficient … Let’s have 15-minute meetings. Fifteen minutes is the key for productivity.”

In explaining the difference between conscious and unconscious attention, she shared an interaction she had with a 5-year-old boy. While she was answering his questions, she was not paying attention and the child told her that “you pay attention with your eyes.”

James likened the example to how people handle relationships with families - walking in the door with a phone pressed to the ear, or scrolling through emails over the dinner table.

“What matters?” James asked. “Why is it that family gets the leftovers? We’ve made technology more important than people.”

Referencing James, Ford said it will be “difficult to match that awesomeness” of future keynoters.

“She had the attention and she, herself, was very versed and attentive,” Ford said.

The biggest pieces of advice that Powers shared involved money, sales, agreements and neglect. She suggested that new business owners put 50 percent of their income away to help cover taxes and accrue savings.

“We can not run and grow a successful business without sales,” Powers said, later adding the importance of agreements: “Successful women do not do business with handshakes.”

Perhaps most importantly, she said business owners must keep in touch with their network and not neglect their family and friends.

During lunch, Bucks County Commissioner Diane Ellis-Marseglia spoke about how she has used her voice to stand out as the minority elected official, in both gender and political party, during her 20 years of public office.

“You need to set a goal that is fearless and not talk yourself out of it,” she said. “My fearless goal was to run for office.”
She lost the first time, but won the following election.

“Things will pay off,” she said. 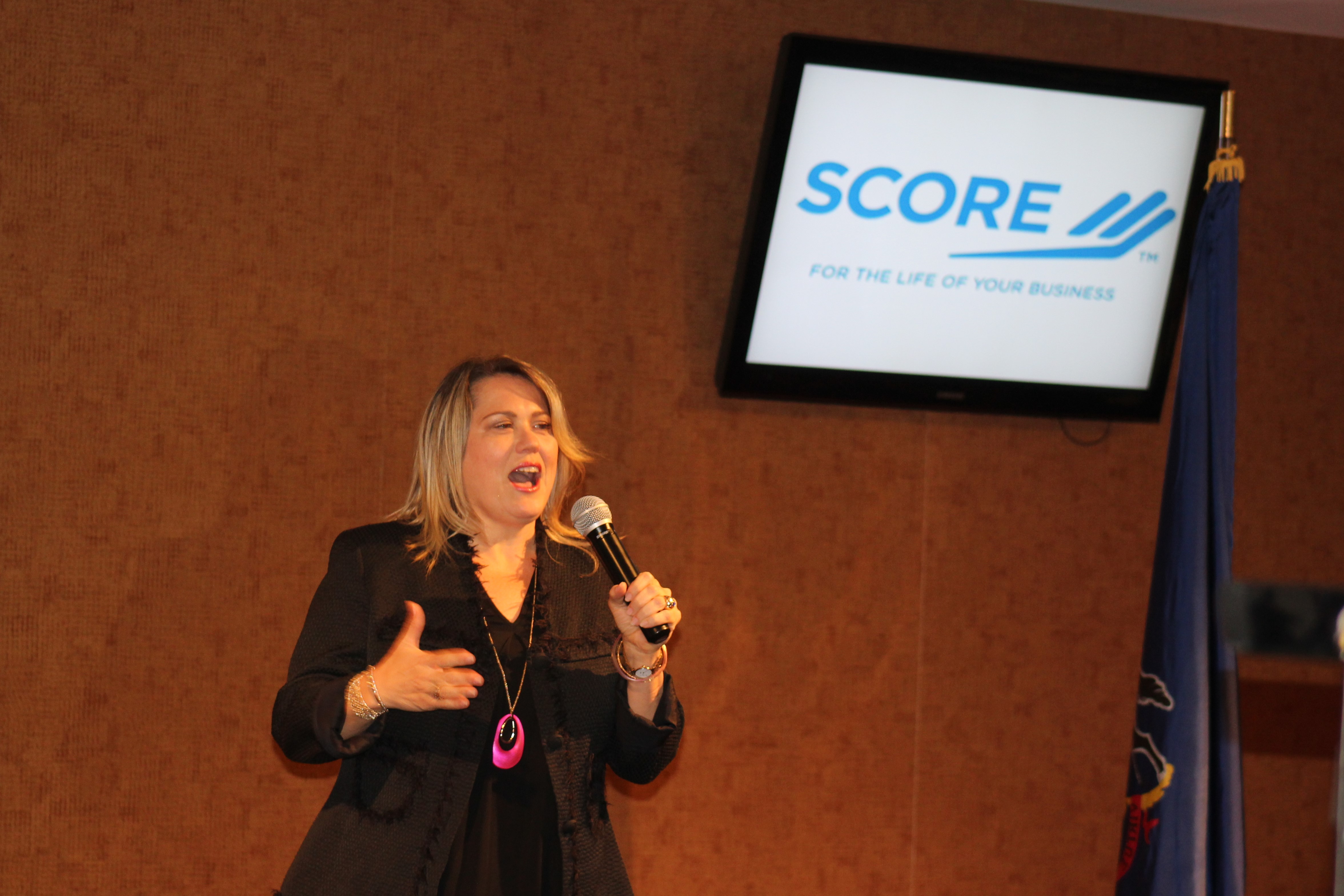 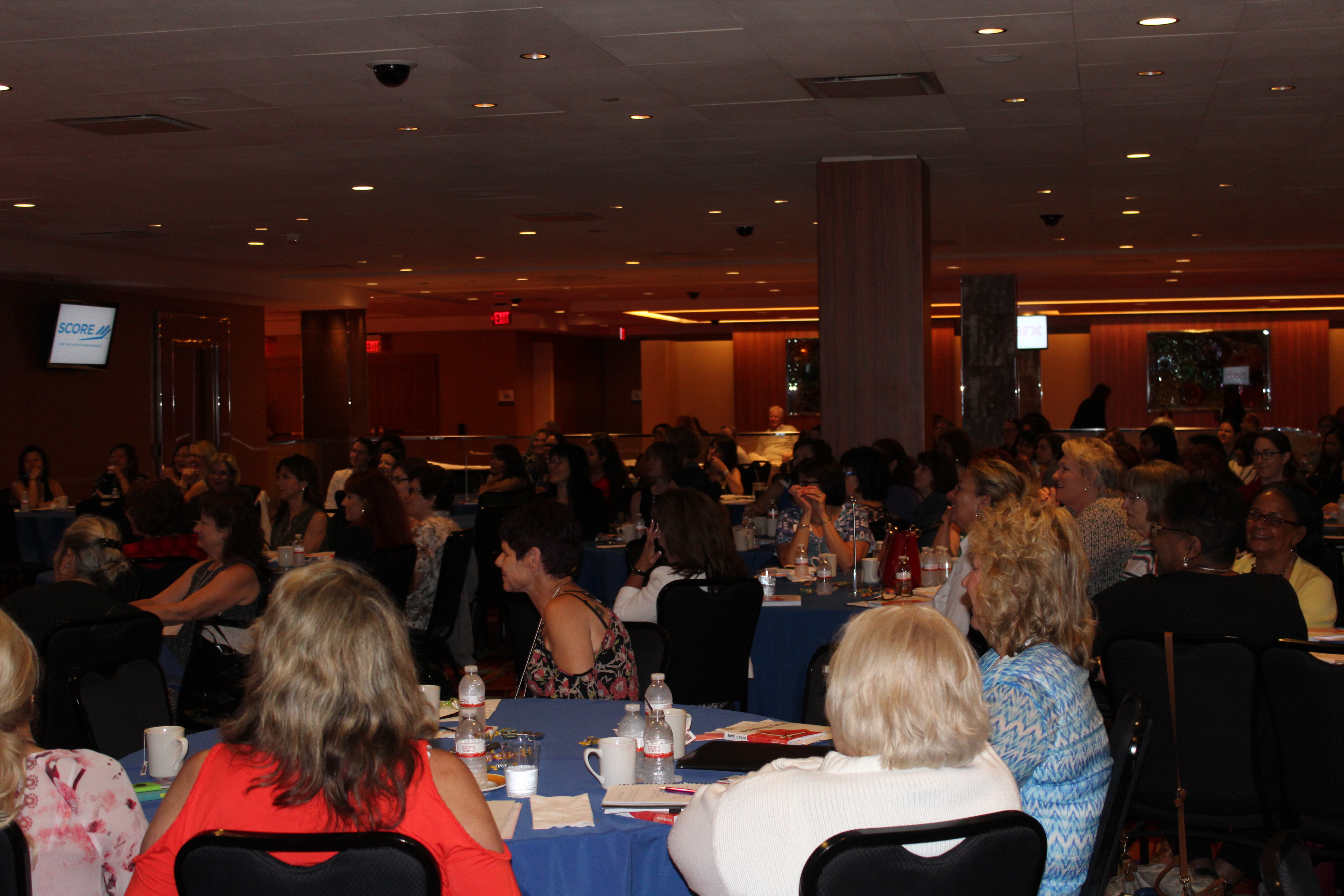 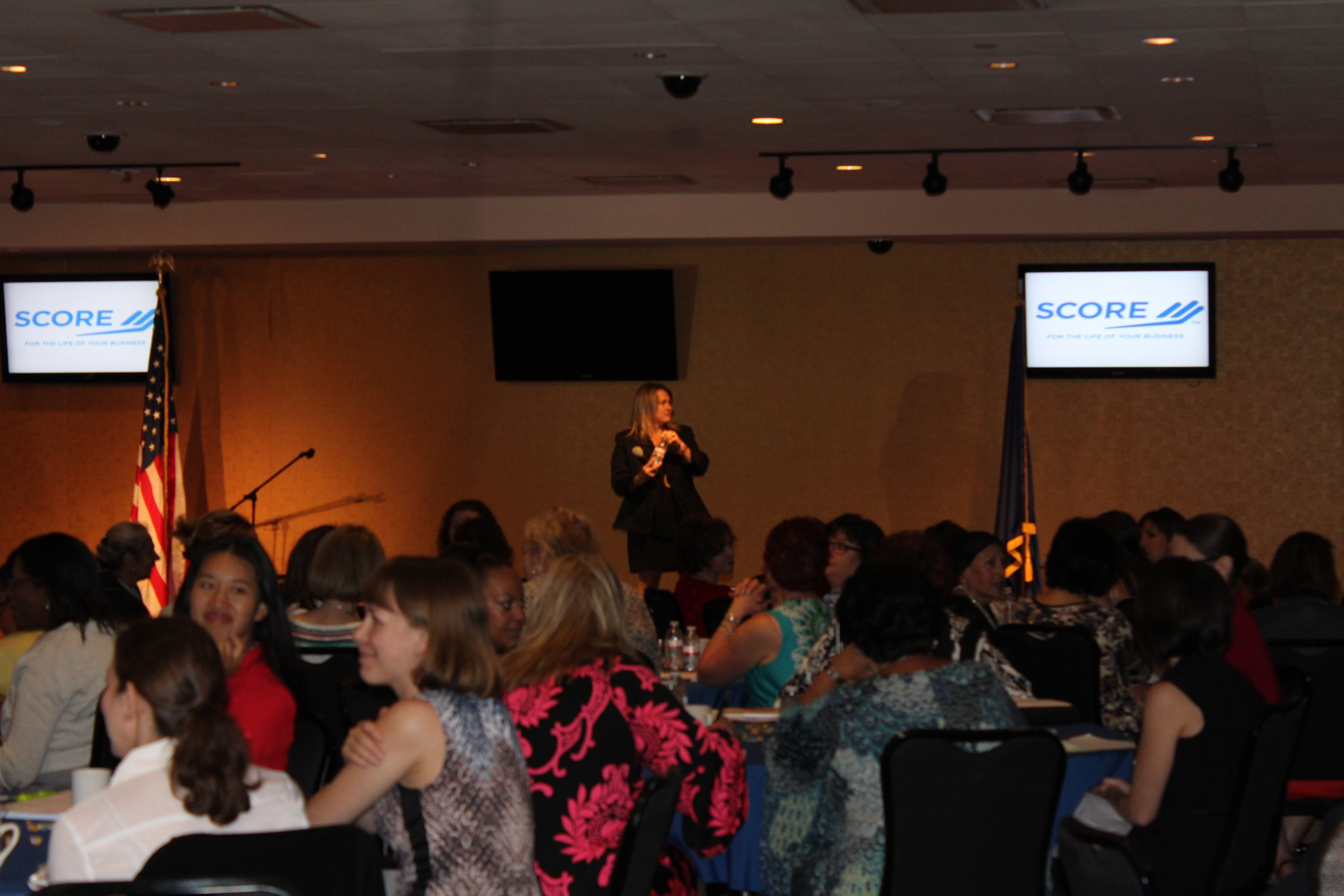 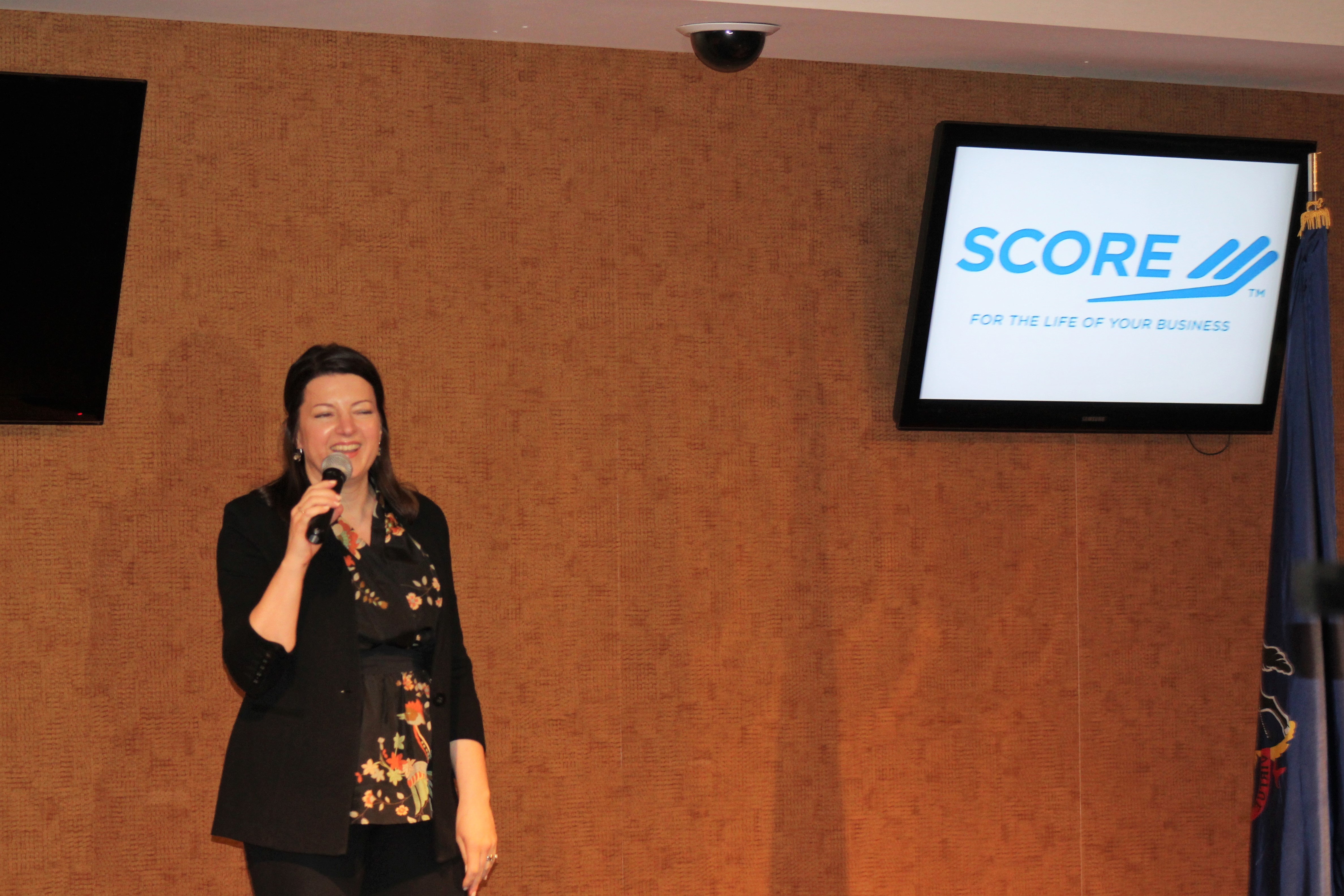 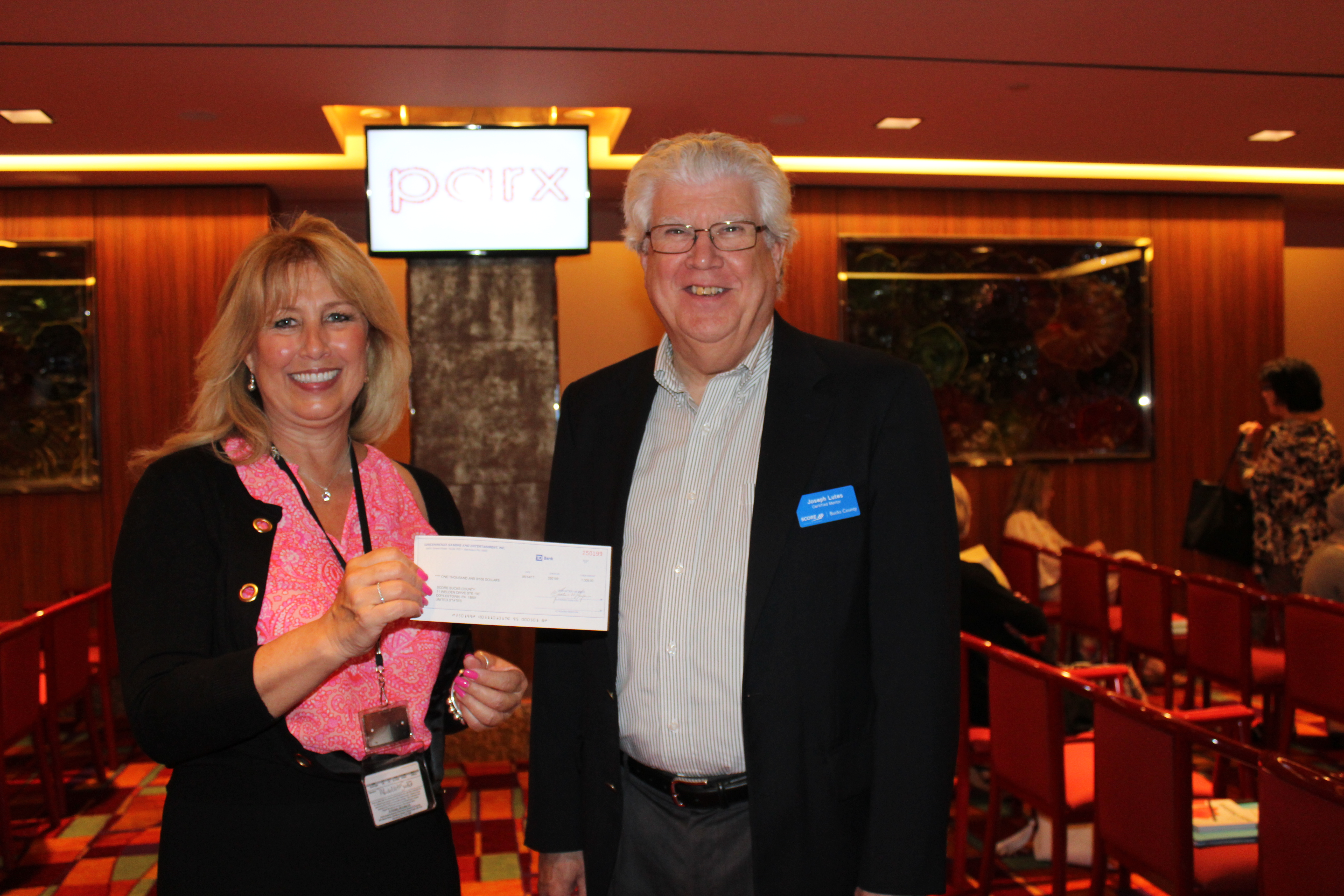 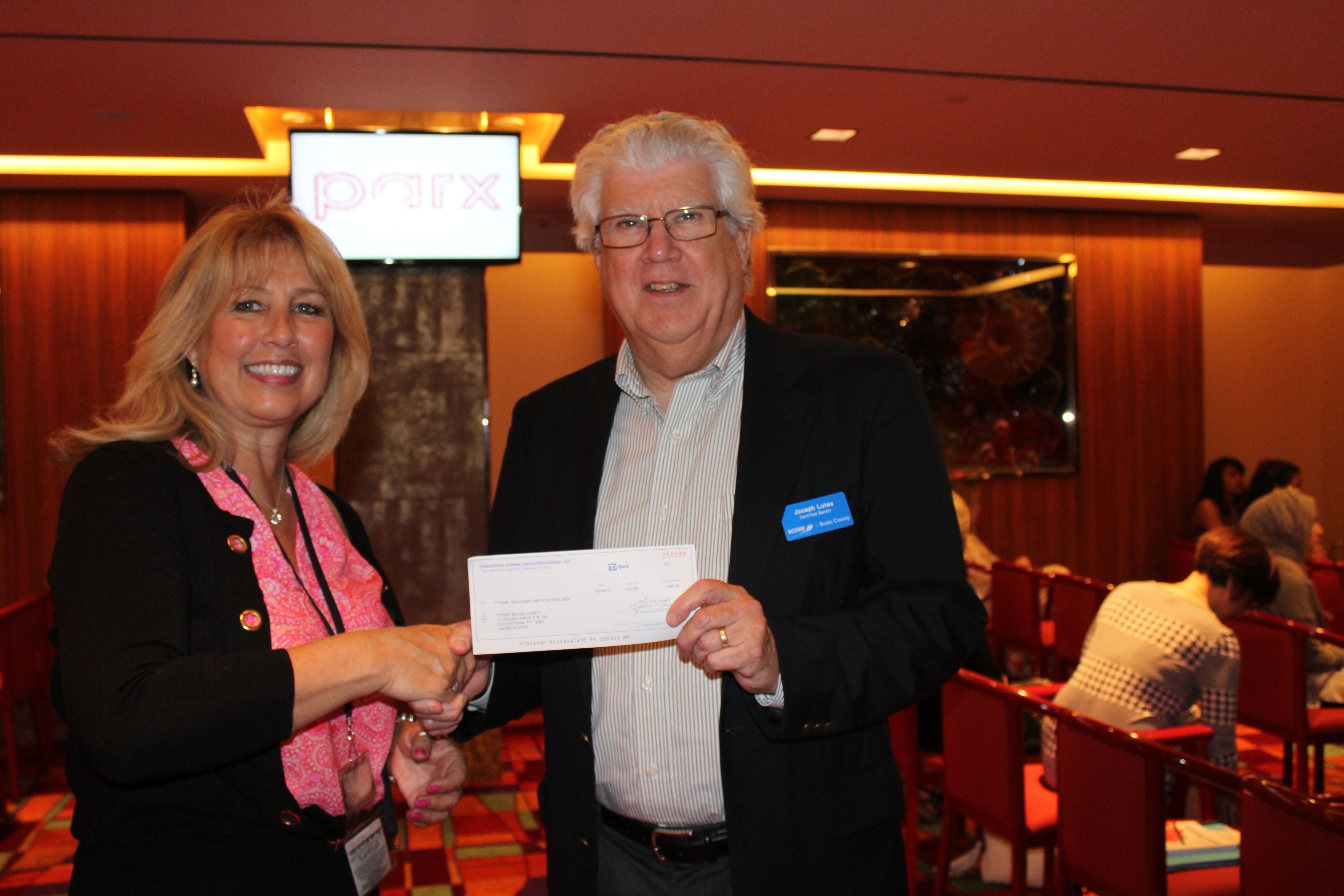 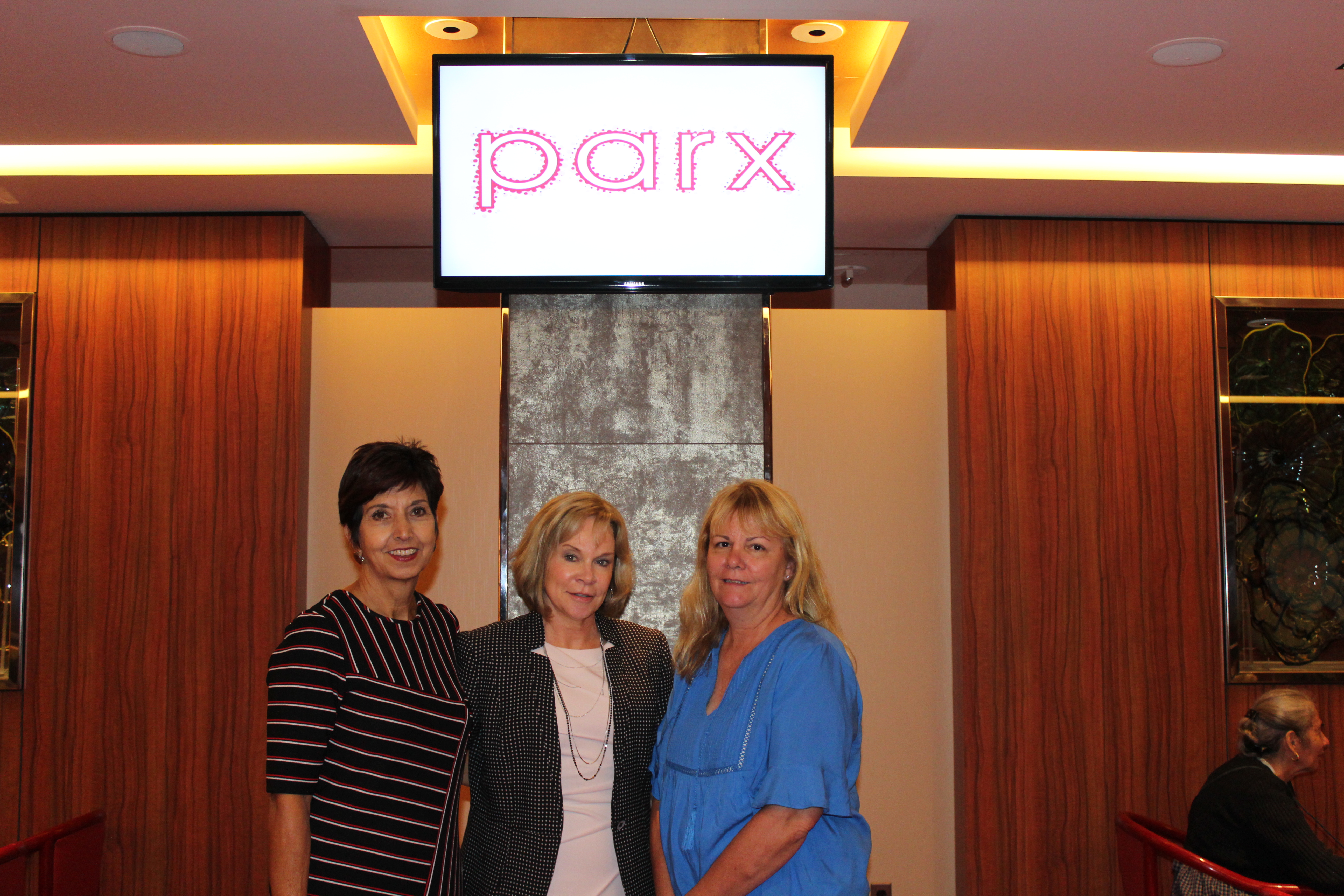 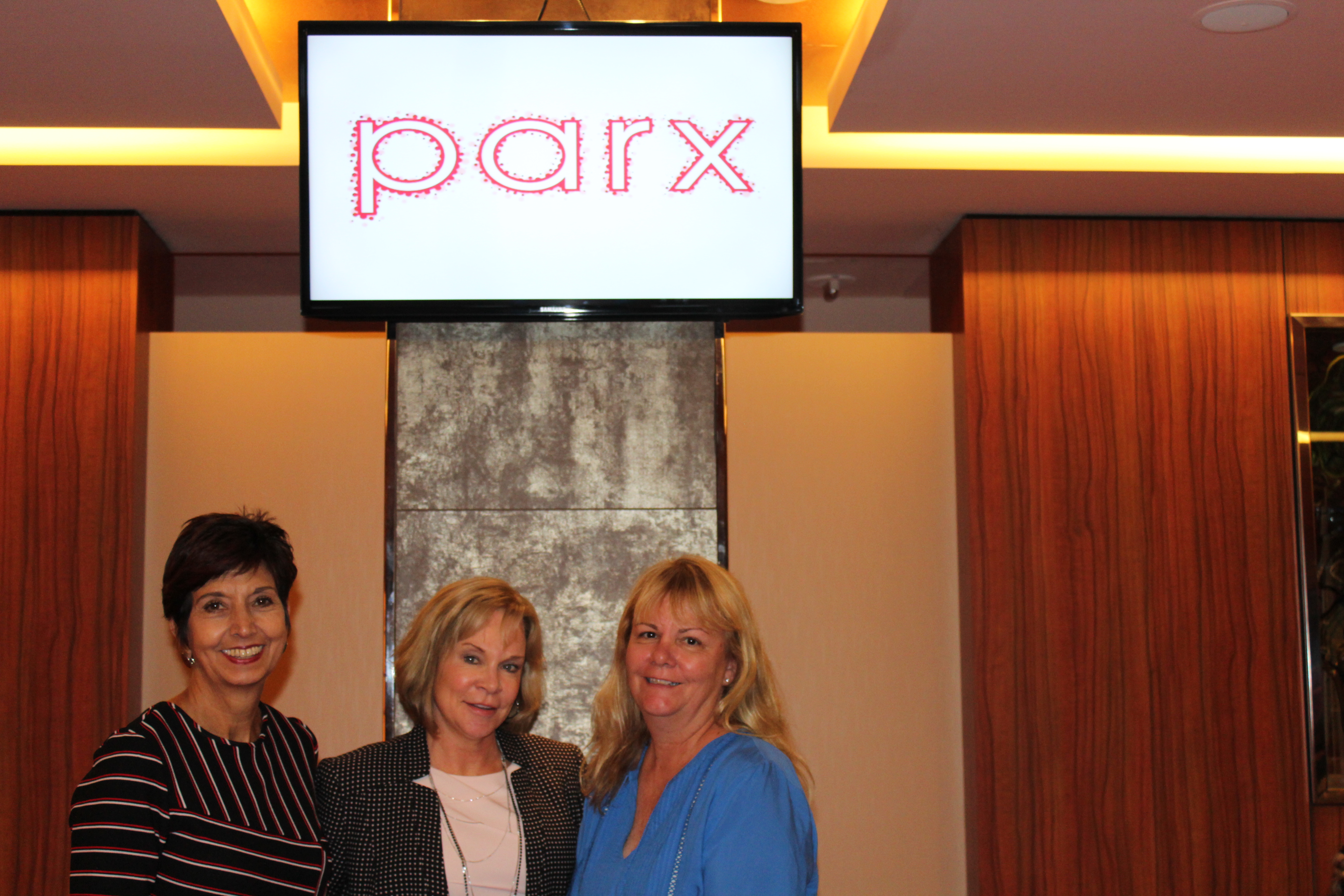 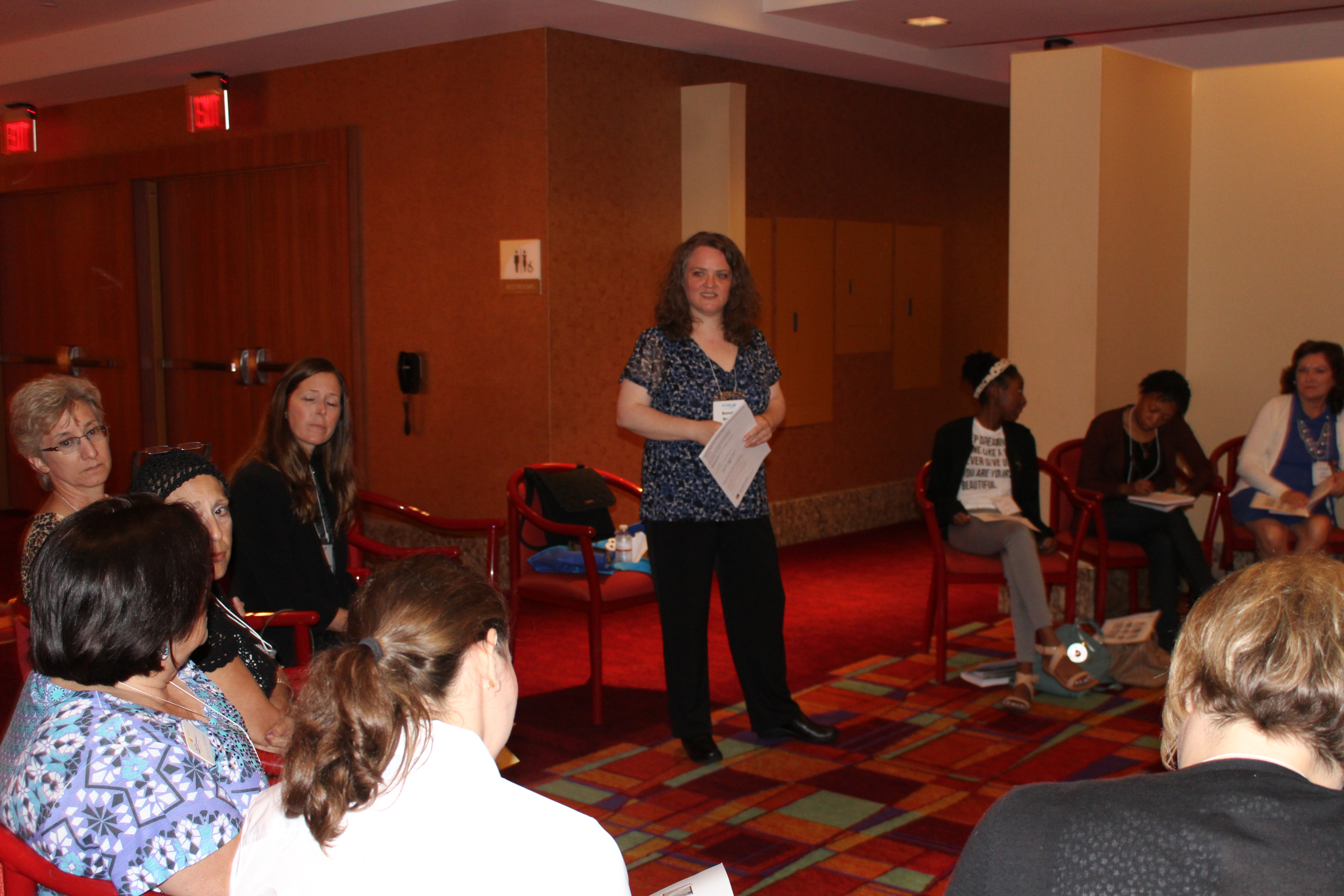 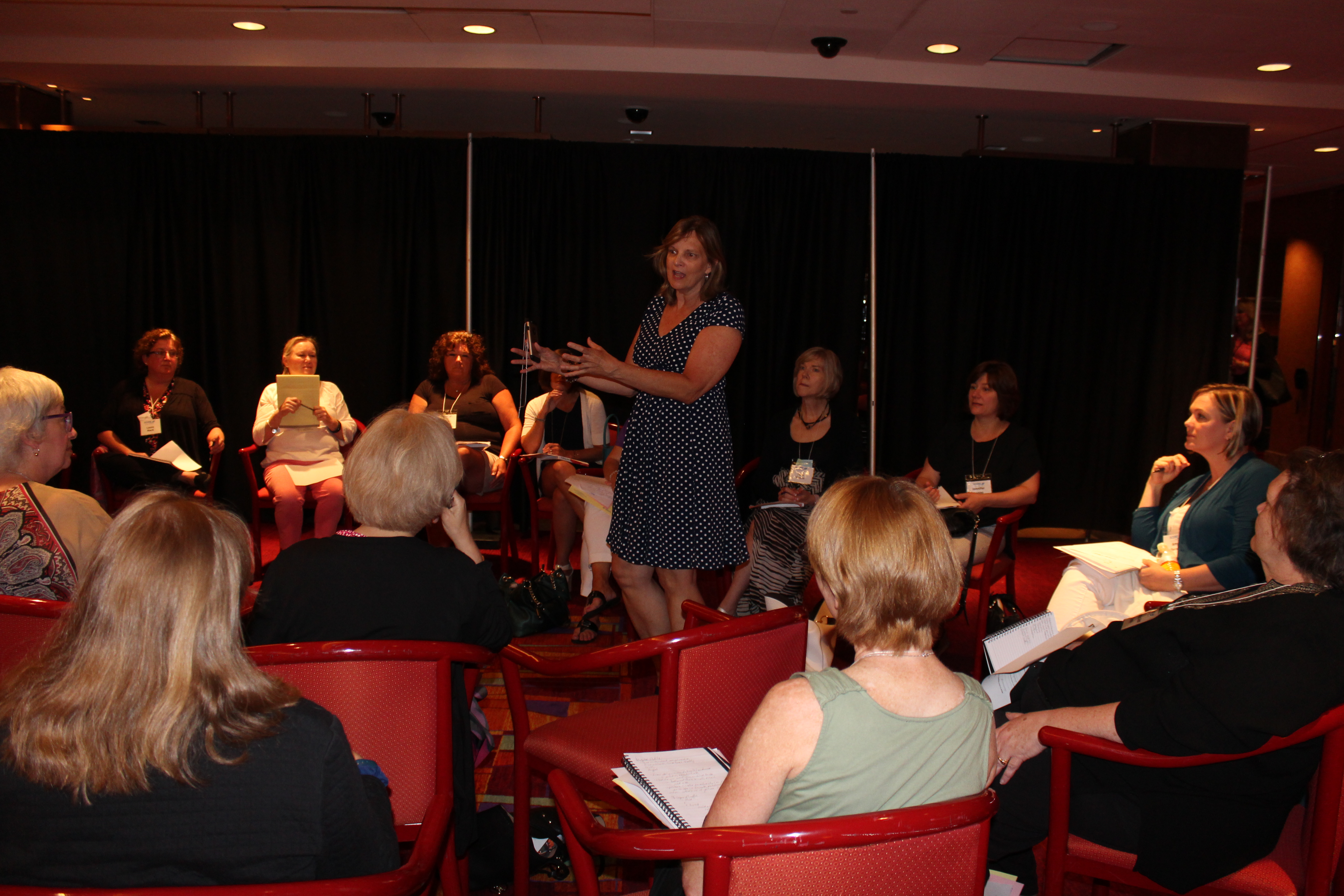 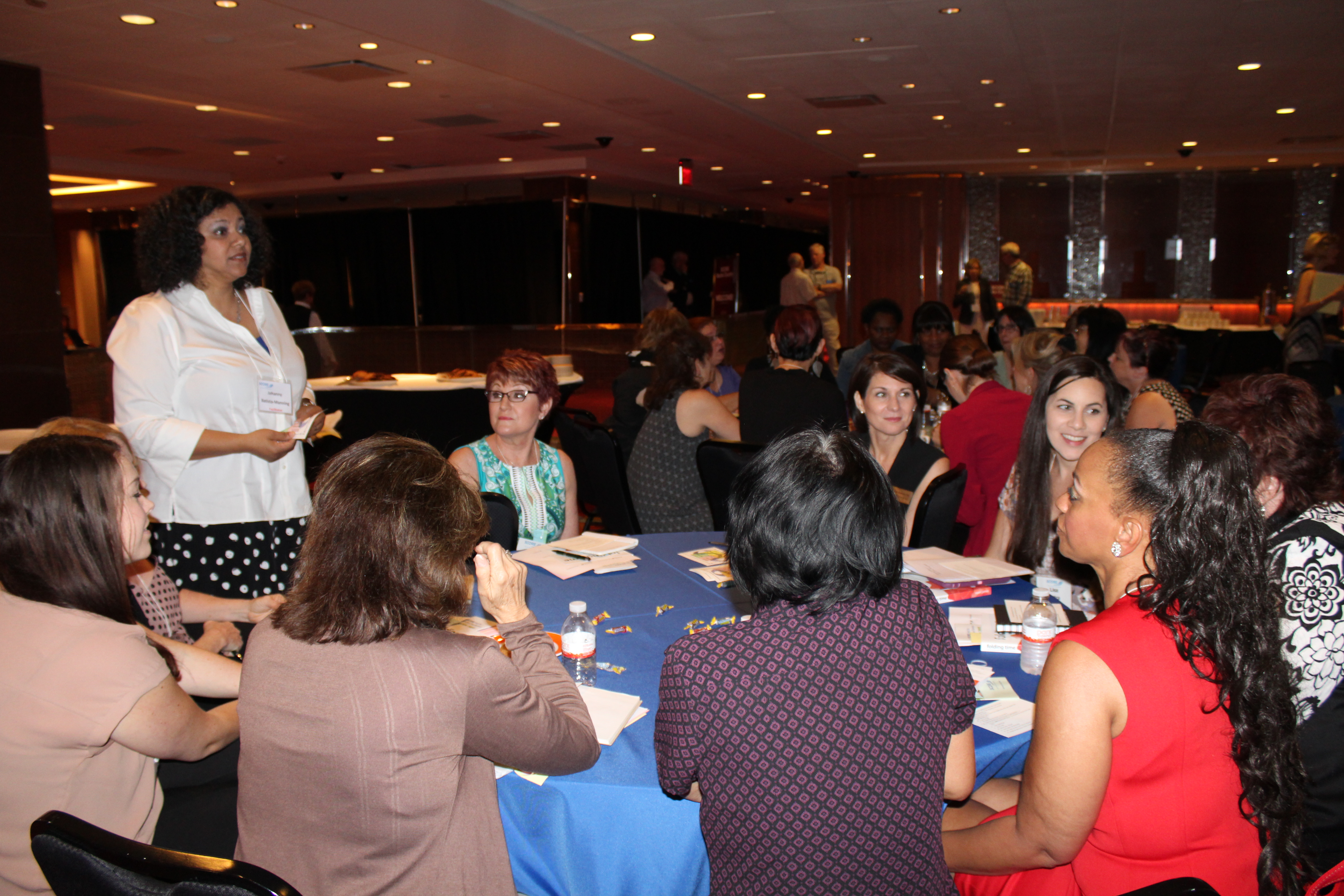 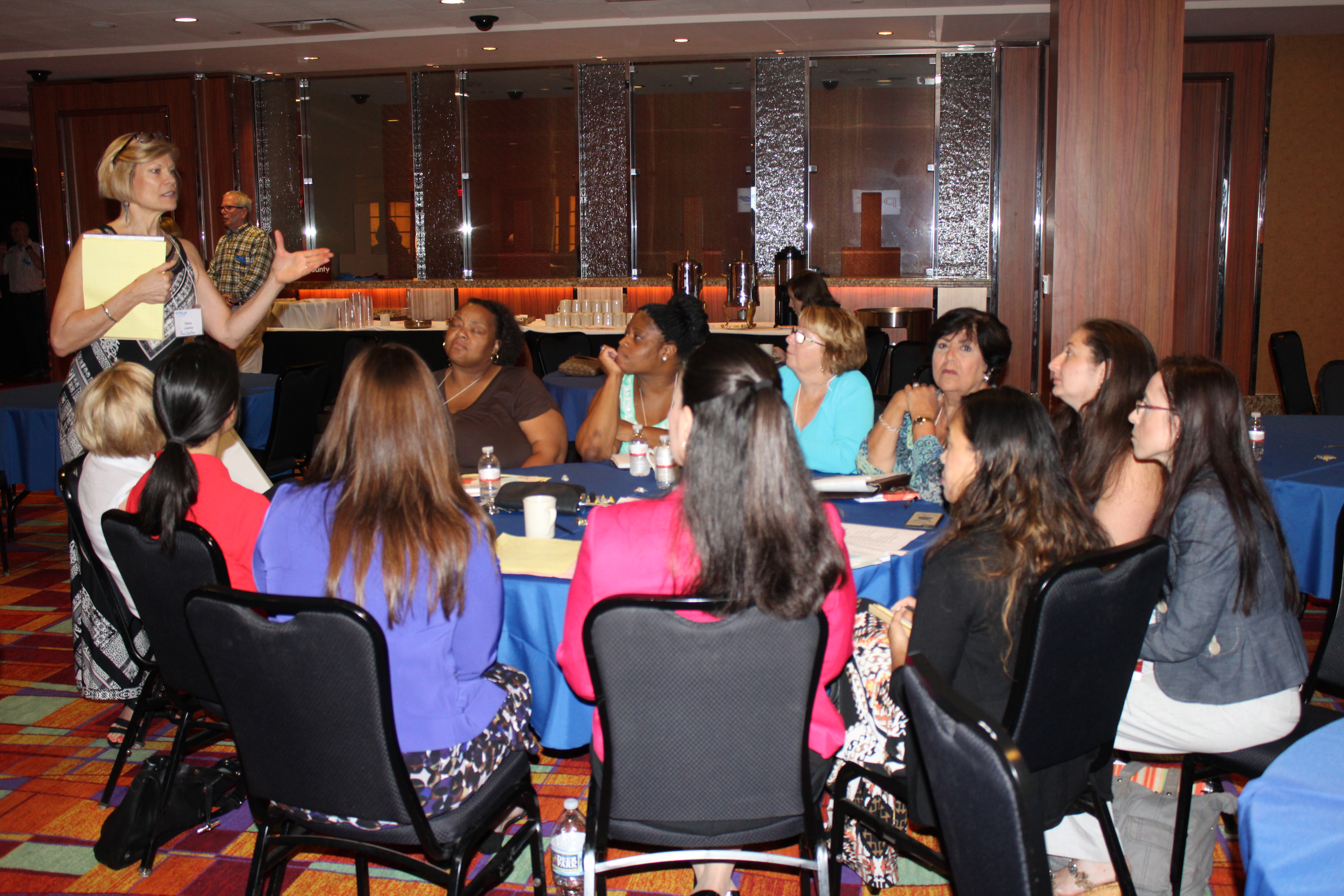 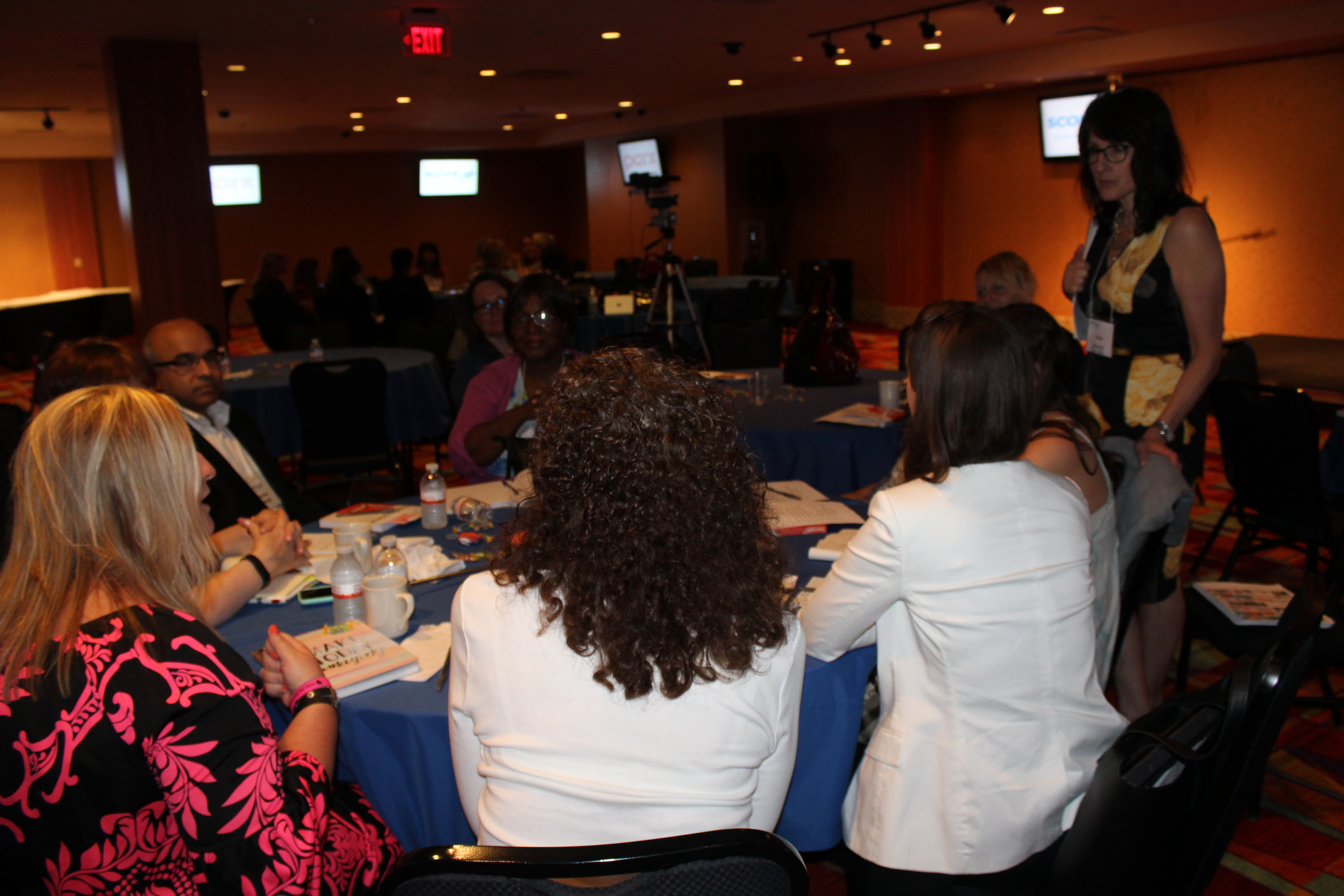 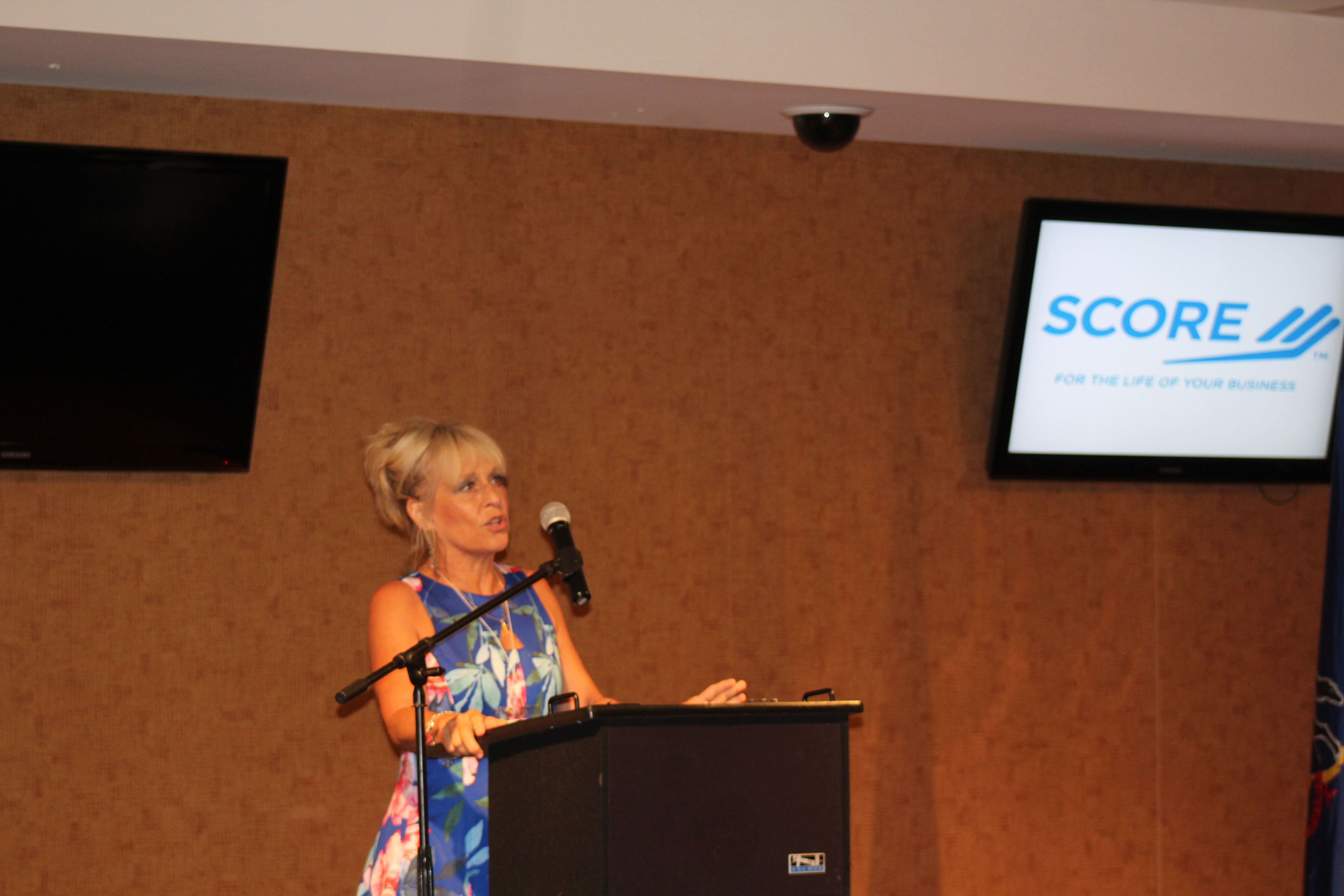 Videos from the event 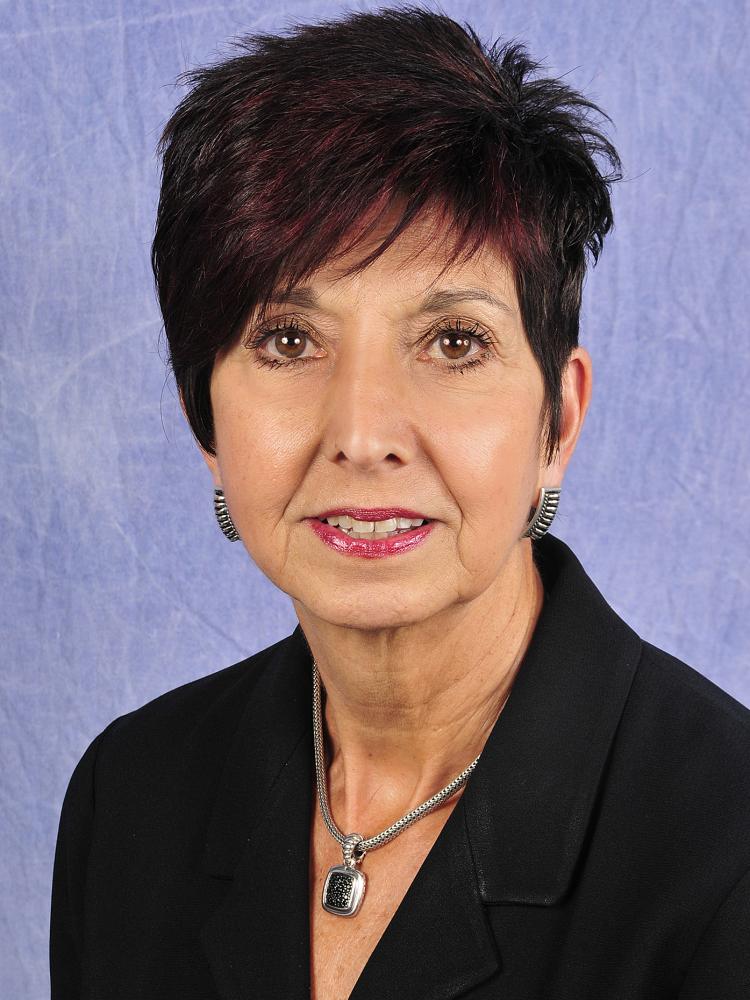 Linda Zangrilli has served as a volunteer mentor with SCORE Bucks County for nearly three years. She is the recording secretary for the chapter’s executive committee. She worked for 30 years in operations management, customer service, and management. She spent most of her career running large and small call centers that handled customer service and sales support for many different business...