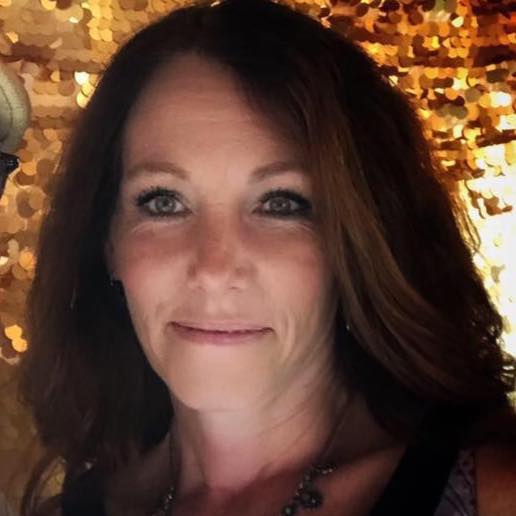 Recently one of SCORE Bucks County’s clients, MaryBeth Karpel, successfully purchased the EPA Water Consultants Inc a Quakertown company specializing in water treatment systems for home use. She has been employed there for close to 20 years handling the daily operations, plus sales and service functions. 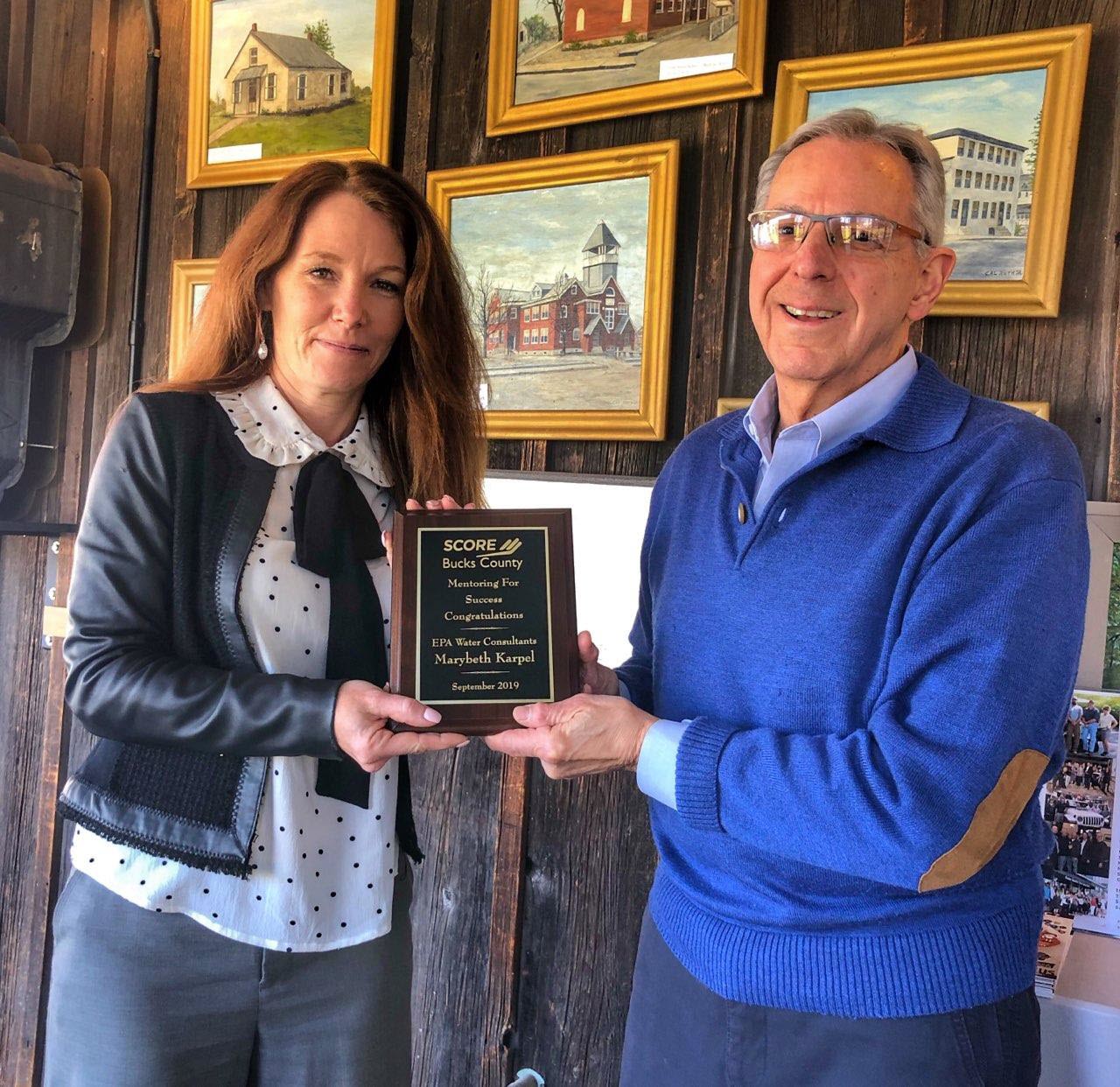 MaryBeth Karpel had been working in the water treatment industry for 20 years and was contemplating what her work would entail under new ownership.

“I did not want the uncertainty and change,” Karpel said of her role with a new owner. “At this point in my life did I want to start from scratch?”

The answer was a resounding no. While meeting with prospective buyers to “put feelers out,” Karpel, a general manager who handled the day-to-day operations for EPA Water Consultants Inc., realized that instead of presenting the opportunity to others, she should consider it for herself.

“I was running the company and someone else was taking home the profits,” Karpel said, noting one of her reasons for wanting to purchase the business.

Karpel, along with a partner, purchased the Quakertown-based company in the fall of 2019. SCORE Bucks County mentor Steve Wolfson, who purchased and owned a wholesale business for 30 years, guided her throughout the process.

Wolfson keeps her “accountable,” she said. He also provides real-world advice on high-level decisions, as well as insight on human resources, taxes, and finding an accountant and lawyers.

“You just know that someone is there supporting you, in your corner,” Karpel said, adding, “He certainly isn’t averse to challenging me. I’ve come to rely on his support.”

Wolfson, a SCORE mentor for the last year, has had plenty of experience starting businesses. Before owning his own company, Wolfson had started 15 businesses for major companies, making him a top choice to lead Karpel in her entrepreneurial venture.

“MaryBeth came to SCORE to buy a business and the passion to make it happen,” Wolfson said. “It was exciting to assist her and see her goals realized.”

At first, Karpel said she thought her business was too small to take advantage of SCORE’s mentoring and support.

“I didn’t want to waste his time,” she said. “He couldn’t have been more helpful in saying ‘it doesn’t matter that it’s that small.’”

Karpel said Wolfson gave her a much-needed confidence boost and assured her that “I could do it.”

“Take advantage of what they have to offer,” Karpel said. “Even if it’s just the initial meeting and going from there. Set an appointment with a mentor. It’s such a valuable resource. To not take advantage of that would be a shame.” 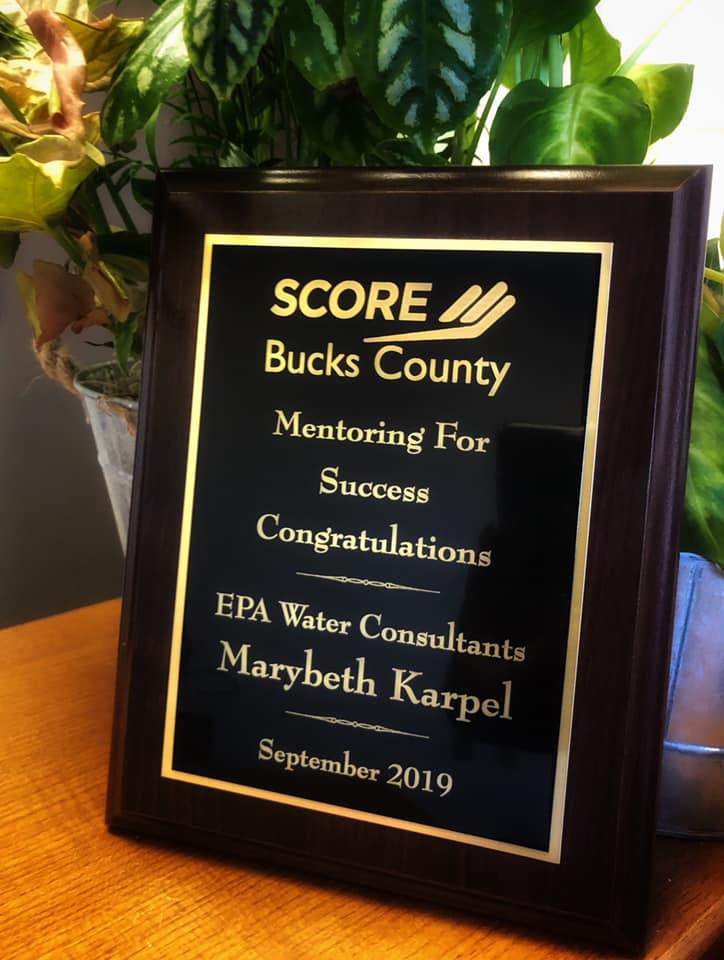